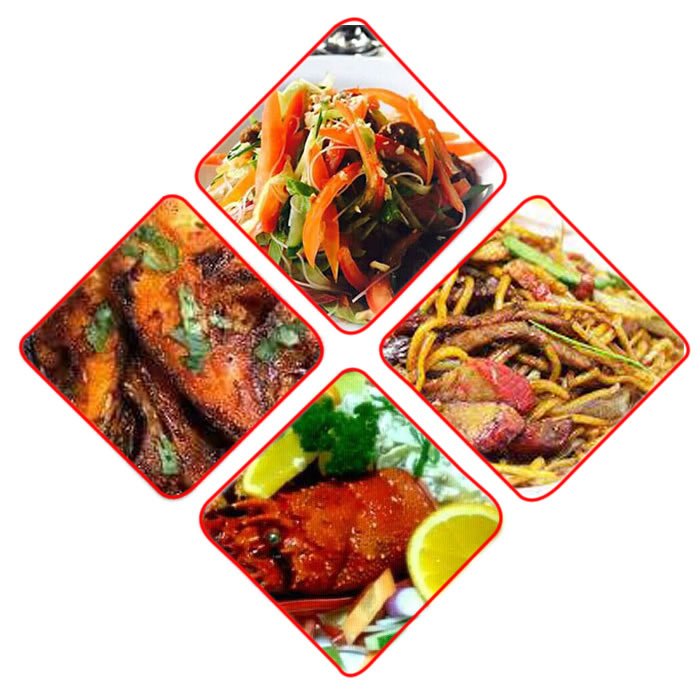 Established in 1986 with one man’s vision, Pizza King Wishbone & Wedge has grown into Fiji’s largest restaurant franchise.  Pizza King has been serving the people of Fiji for over 33 years.  We have 4 Branches serving the greater Suva and Nausori Area and 2 Franchise branches is located in Martintar Nadi and Dolphin Plaza Suva.

At Pizza king, We aim to home-produce as much as possible for the best quality, and to reduce food miles. Our delicious traditional pizzas, fried chicken, soups, cakes and accompaniments are produced in our own kitchens. All herbs used in our secret recipes are all sourced locally.

Our menu offers a variety of oriental and western dishes.

He hails from Rakiraki, born to late Mr  Ram Nath and Mrs Ram Rati. He has four sibling. He is married to Suzanne and has three daughters, two son-in-laws (one deceased) and five grand kids.

After working for number of years in the resturant industry, he ventured into his own business in the year 1986, Opened Wishbone and Pizza King restaurant in Harbour Centre.  later in the years opened other branches at Centre point and Sports city Pizza King  employs approximately total 160 staffs.

There is also  a franchise branch in Nadi.

Devote yourself to an idea, struggle on it, make it happen and overcome your fears. Sharing this strong message with us this week is our Successful Fijian, Ravindra Nath, owner of the successful chain of restaurants Pizza King & Wishbone, Wishbone. Laucala Beach, Wishbone & Pizza King Nadi

Apart from being a business tycoon

Mr Ravin, is also affectionately known for car racing since 1991 and has won different races such as Drag, Autocross, Hill Climbing and Moto Kana.  He is the sole winner/holder of the Fiji racing record for the last 26 years with the best time of 9.75secs.

He thanks his family, friends and business management team members for their dedication and hard work towards the prosperity of the company. 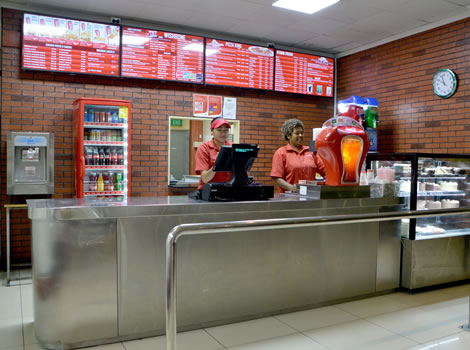 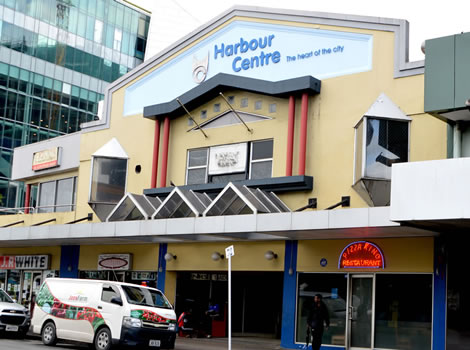 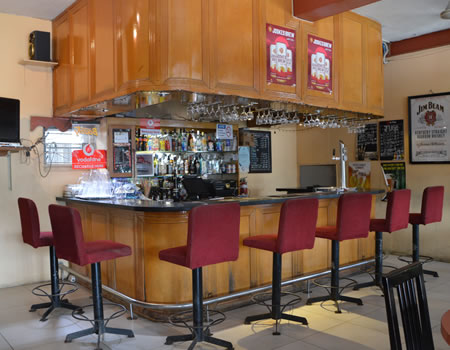 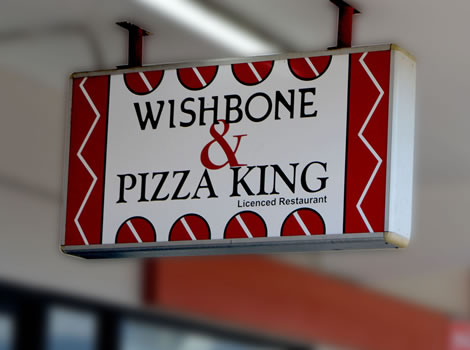 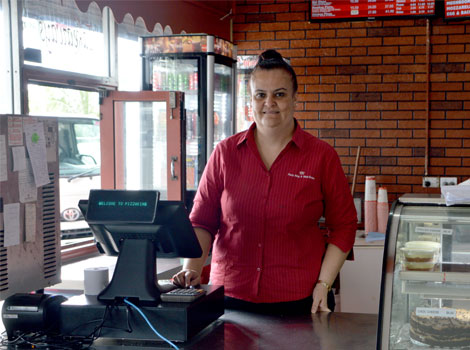 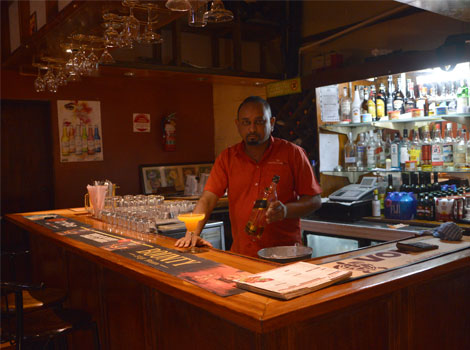 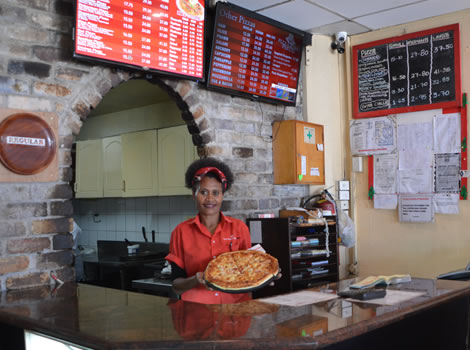 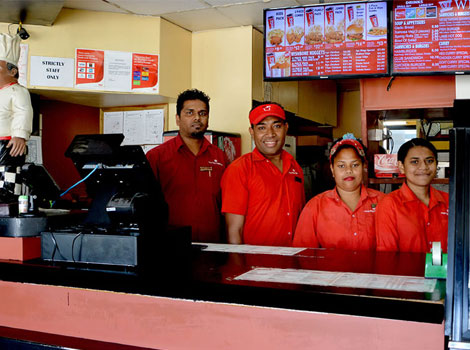 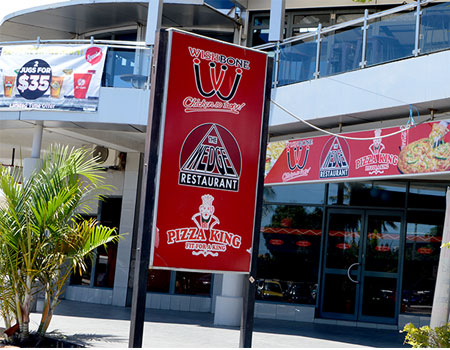